Isley Whyte is the executive chef at Vue on 30a. Originally from Jamaica, Whyte is a more than ten year veteran to the culinary industry who brings to the table an array of cooking techniques with different spices and flavors passed down to him from family in addition to his culinary training in the United States. 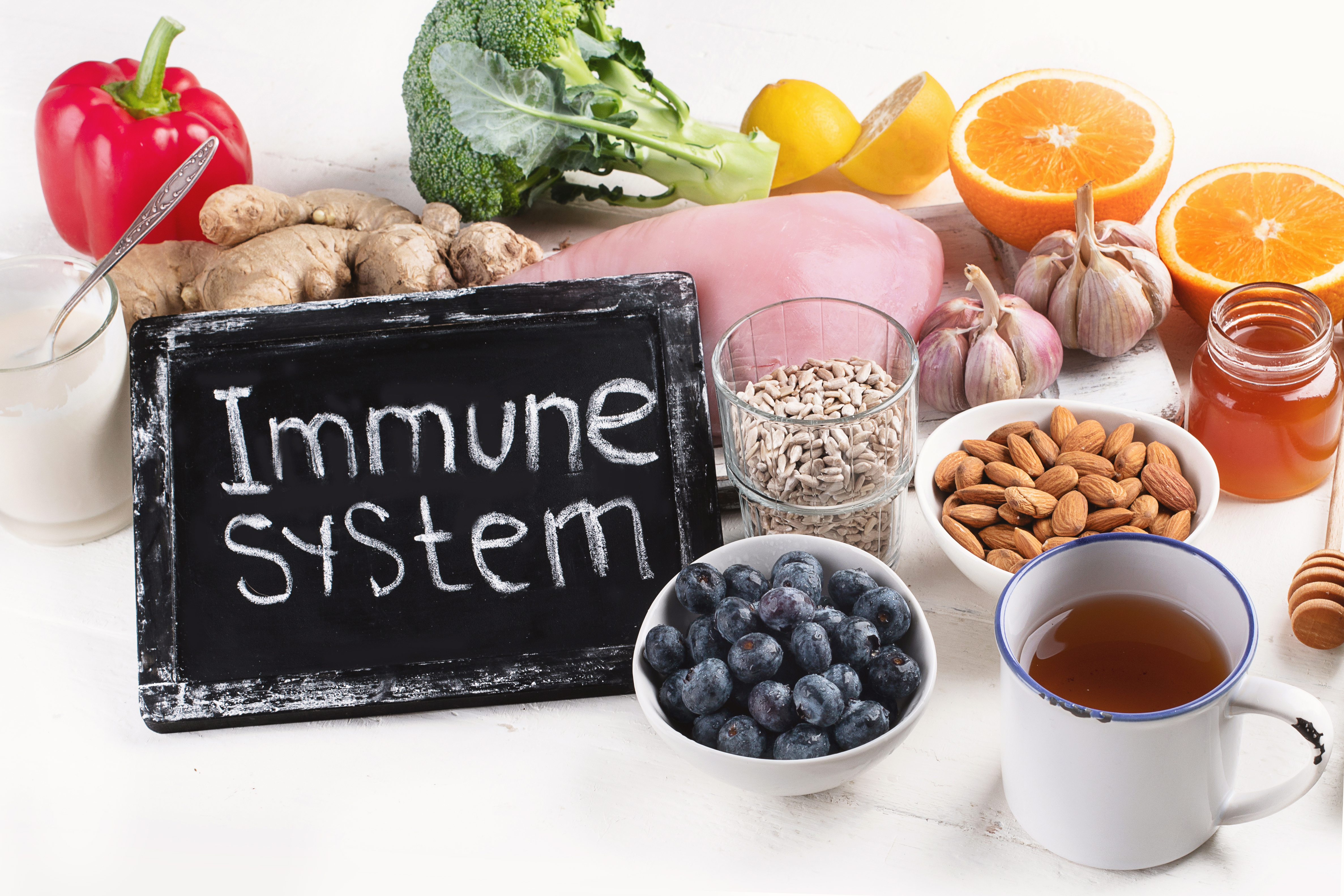 Foods to keep your immune system strong and resistant